The play was executed after only five rehearsals.

Although recent plays’ proceeds were devoted to the British Legion, as the society had no funds on which to fall back it was decided that the first night’s Box Office returns should help future productions. 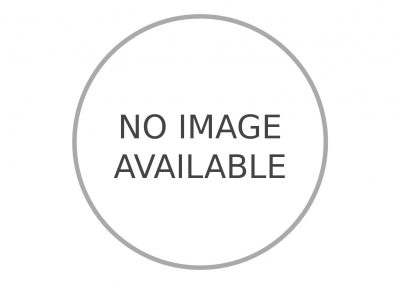